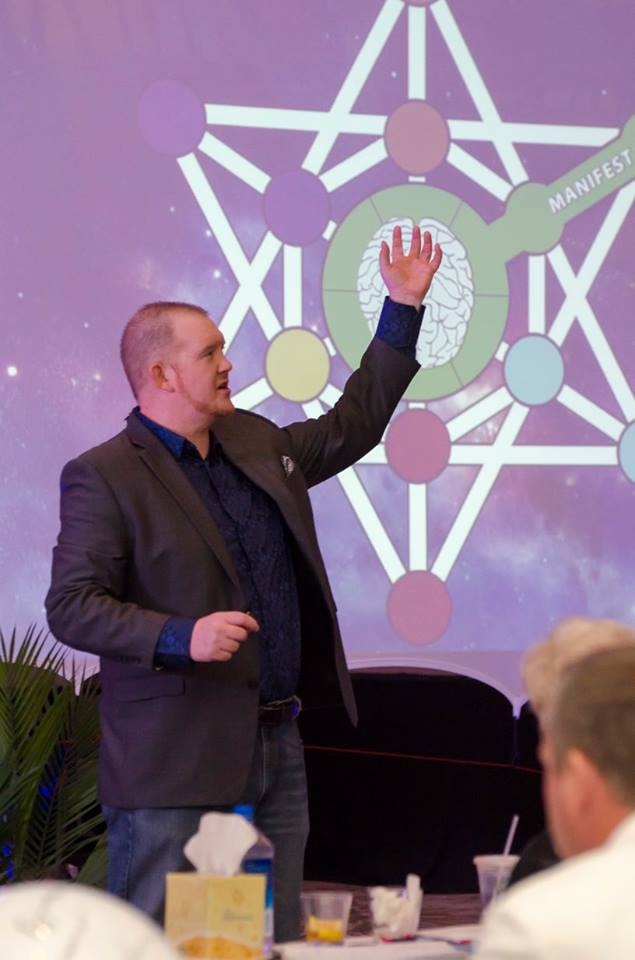 Dan Fowler is known as the "Imagination Engineer", and embodies not only an expansive creative mind, but possesses the raw manifesting power to bring his and his clients' ideas into reality.  Dan has been in the interactive media production industry for over 28 years and has developed a proven system that can help any profit-centered entrepreneur access their imagination, design the perfect dream, and then monetize those ideas and dreams "on-demand". Dan has written several books including his most recent, "Rewrite Your Story, Reshape Your Life" and is working on his next book, "Cracking the Imagination Code" due out in 2023.

My story is a full one, no doubt, and I am only half way through!  Big music background.  Hard rock, metal, the works.  Played drums, harmonica, and sang lead back in the day.  Made my first film at 17.  Got my start in the "real" business in the Bay Area as an assistant director on several rap videos.  Some got MTV play.  Moved back to So Cal, and made my part time job of Red River Productions into my full time gig.  Started writing screenplays... I have written 28 feature length screenplays, 4 optioned by major studios.

I published my first novels back in 2006 and 2008 and my latest book in the personal development arena... Rewrite Your Story, Reshape Your Life is selling well.  I am currently working on two more books called, "Being Moses" and "Cracking the Imagination Code".  I have been teaching media production and social media marketing in local colleges where I have gotten a lot of traction and a lot of people know me for that, which is cool, but in the last few years, I have been moving in the direction of "from the stage" inspirational teaching, coaching, etc.  Books, webinars and other products play a big part of that.

Dan Fowler has an extensive background in film, television, media production and personal development coaching and training. Dan has combined all of his years of knowledge and experience and has developed a speaking, coaching and motivational system that empowers his audience to embody consistent positive change and maintain it through their relationships (personal and romantic), businesses, and life endeavors. Dan has spoken on many stages around the country including, NASA Space Complex, Tonja Waring’s “Manifesting Mindset”, Scott Sorell’s “Charge Higher Prices”, Baeth Davis’ “Gifted”, Eiji Morishita's "Speak Your Genius", Kaiser Permanente, United Health Care, Farmers Insurance, AT&T, UC Irvine, and Webster University to name a few. Dan has written five books that have helped thousands of people from "Number of Man" to "Rewrite Your Story, Reshape Your Life". Dan shares his life experiences with his followers to remind them of their spiritual birthright. 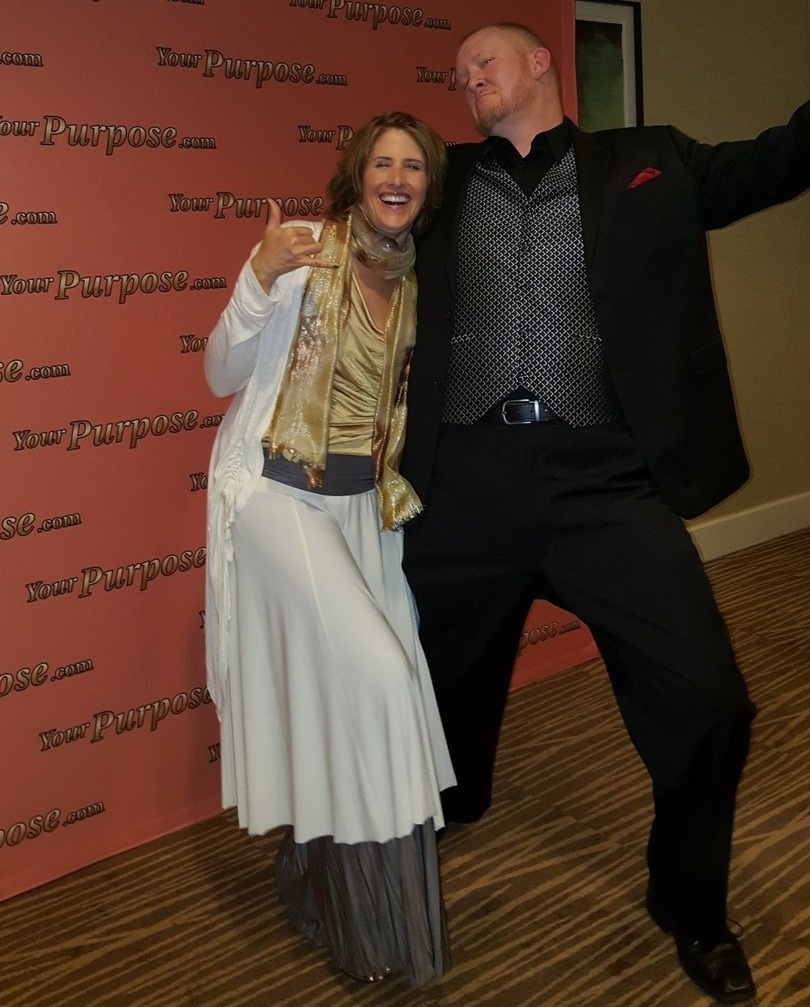 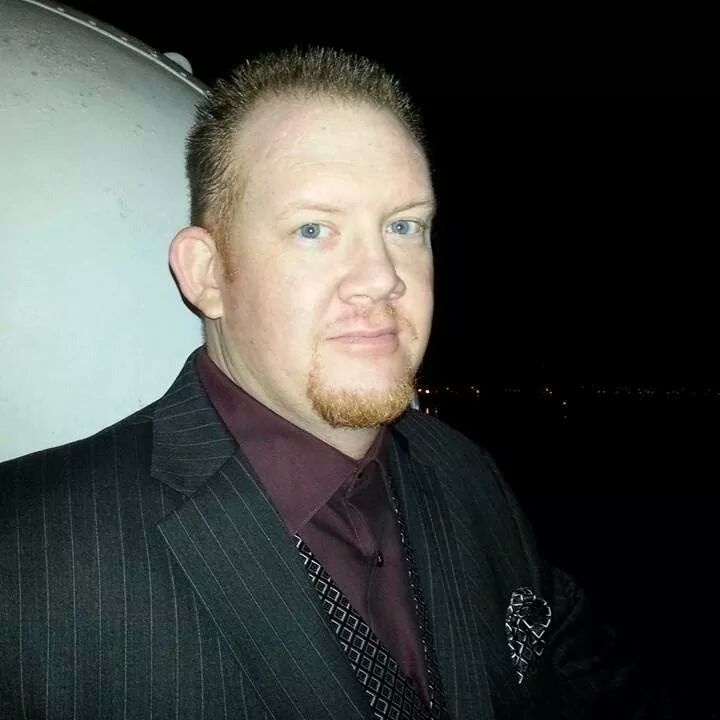 It was soon apparent to Dan and all of his clients, that his true gifts were in powerfully speaking to crowds, motivating and encouraging the masses to tap into their hidden "life adventure", and coach heart-centered entrepreneurs on how to master the secrets of monetizing their imagination into the world... IN ADDITION, Give practical and useful tips and techniques on how to implement these concepts in the real world.

Dan has developed a new and unique kind of coaching system call: EPIC EVENT EXPERIENCE TRAINING.  This new kind of critical thinking mixed with timed audience emotional responses has proven to be an effective way to build teams, collaborate and brainstorm about problems or issues within the corporate environment, and helps create a platform for different departments to co-create together within their genius zones without having to compete or take sides in the process.  Dan truly teaches people how to change their stories, internally and externally, so they can MANIFEST THEIR DREAMS ON-DEMAND... all fueled by the knowledge that...Happiness is a Re-write Away™ 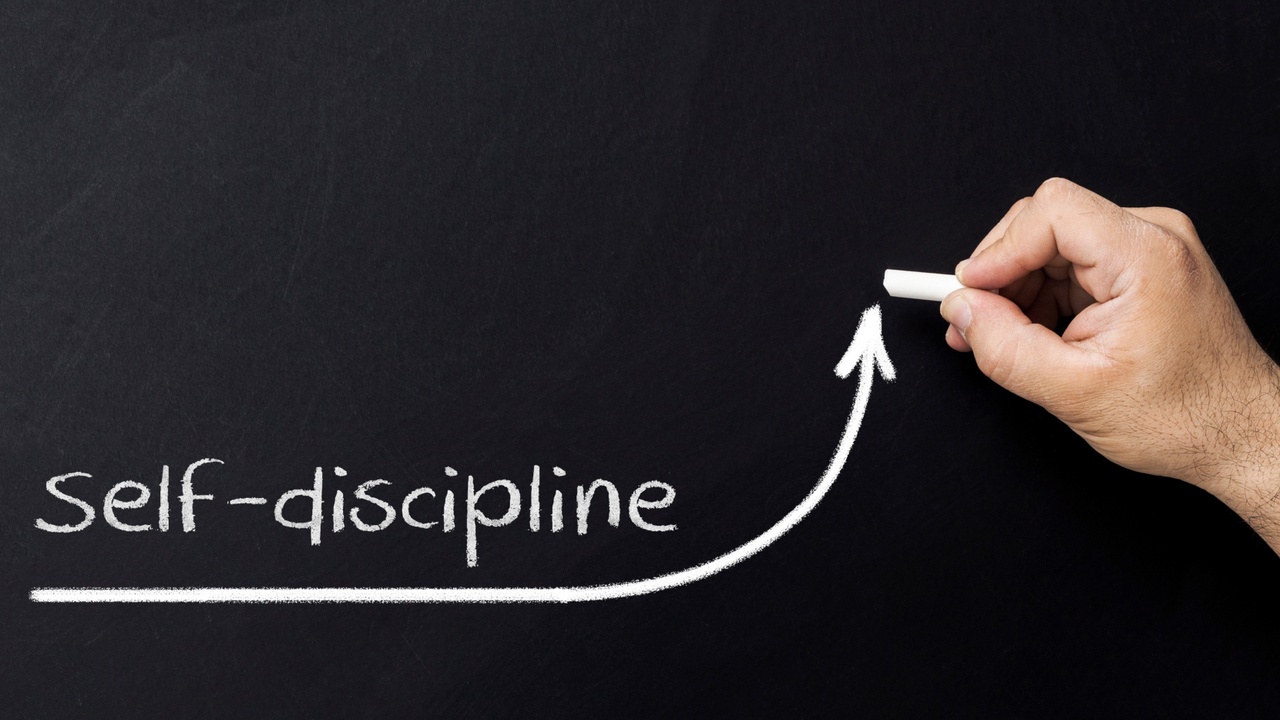 Discipline: A Simple Plan for Cultivating a Crucial Habit 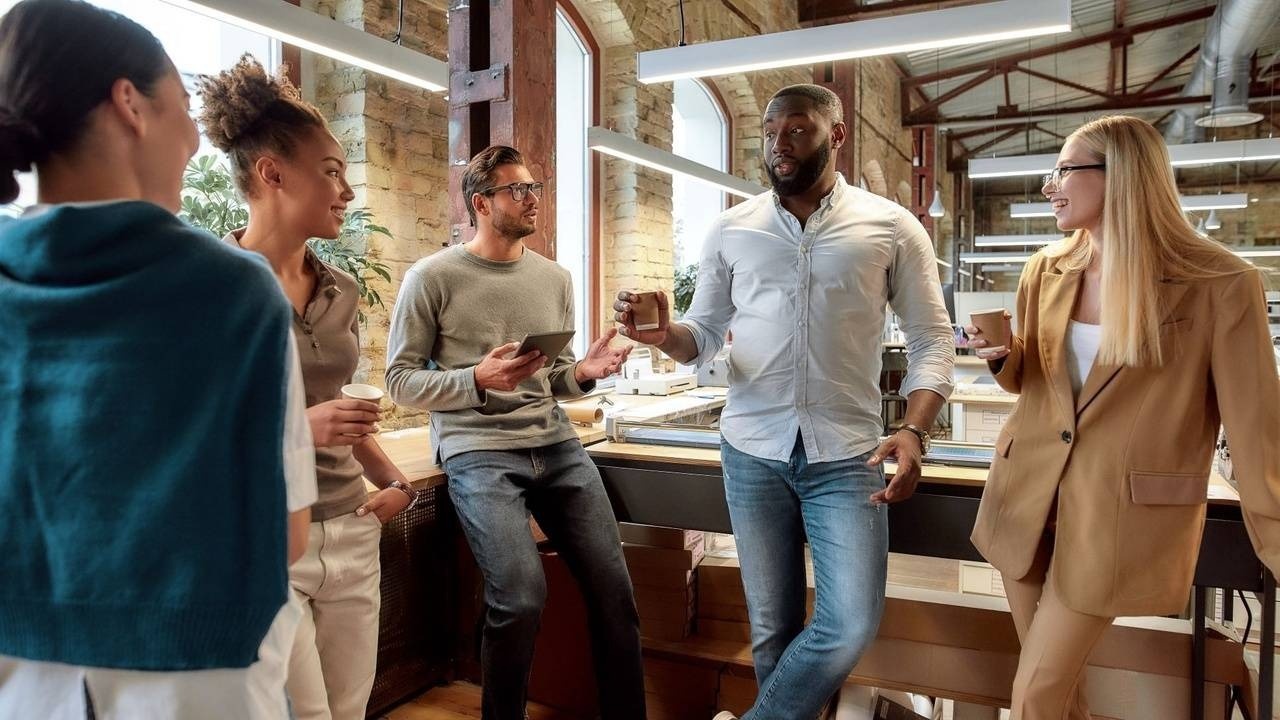 7 Obsessions That Will Change Your Life for the Better Heal Yourself and the World — 9 Random Acts of Kindness 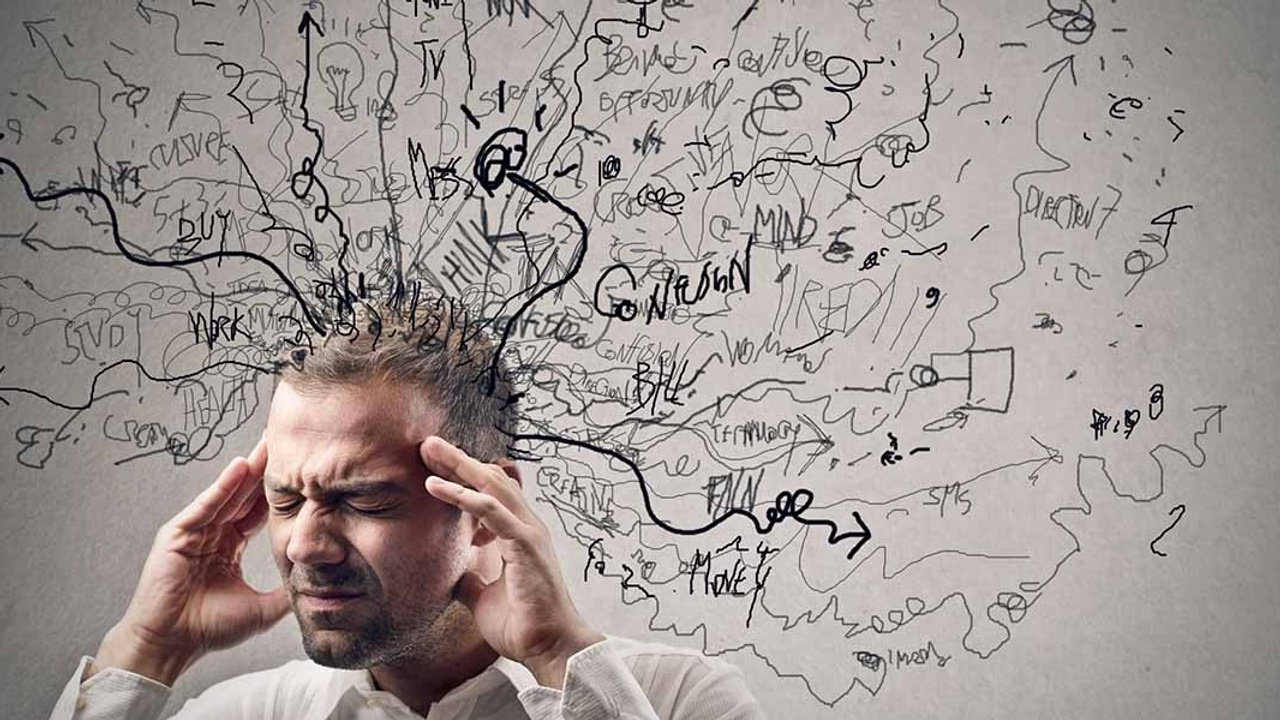 How to Fight Negative Thoughts and Feelings 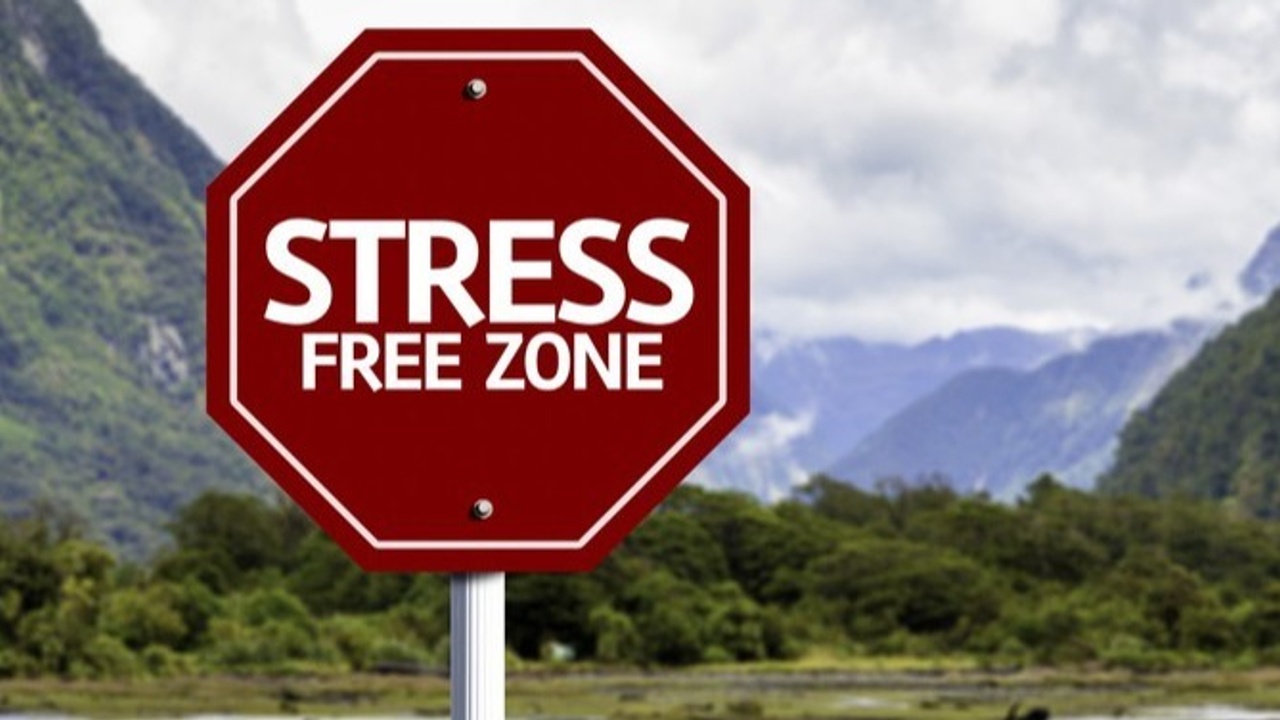 5 Ways to Manage Your Emotions and Stay Stress-Free

Take control of your finances with this free 4-step guide.